This year, Americans packed movie theaters to learn the story of three black women and their professional accomplishments at NASA beginning in the early 1960s. The Academy Award-nominated film Hidden Figures tells the story of a mathematician, engineer, and computer programmer whose contributions to both the scientific community and the country remain generally unknown. In honor of Black History Month, we are sharing the inspiring stories of three more “hidden figures” whose work continues to shape our digital world.

Like the women who inspired the movie Hidden Figures, Annie Easley is a computer science and engineering icon who worked for NASA during the height of the space race. Born in Birmingham, Alabama before the Civil Rights era, Easley attended Xavier University where she majored in pharmacology. After completing her studies, she briefly returned to her hometown, where she helped friends and neighbors pass a Jim Crow-era onerous and discriminatory literacy test to secure their right to vote.
In 1955, she applied to work as a “computer” for NASA after reading about the position in a local paper. She became one of the first African American women to be hired, specializing in computer programming and alternative energy technologies over the course of her 34-year career. Easley’s work at NASA provided the technological foundations for some of the most important inventions of the 20th century, including communications, military, and weather satellites and storage batteries. 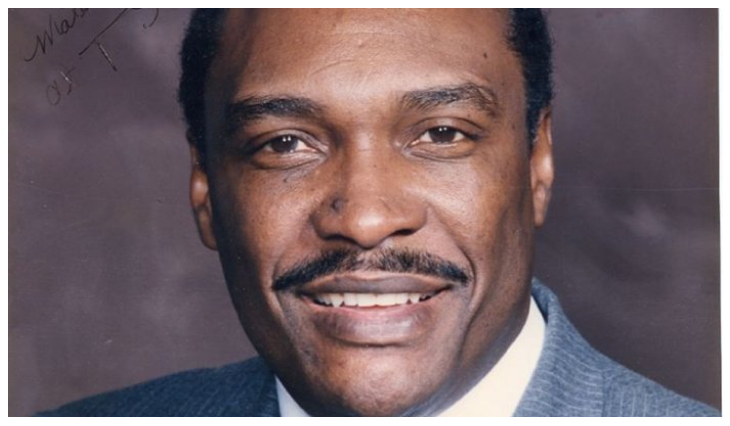 Your smartphone probably wouldn’t exist without the contributions of Jesse Russell, who paved the way for the information age before personal computers even existed. Born to a large family in Nashville, Tennessee, Russell discovered his passion for inventing while participating in a summer education opportunity as a child. He went on to attend Tennessee State University, where he excelled in electrical engineering, graduating in 1972. One year later, he earned his Master’s degree in the same subject from Stanford University in Palo Alto, California.
After completing his studies, Russell was the first African-American to be hired by AT&T Bell Laboratories. As a member of the technical staff, he was an early advocate for the use of microprocessors within the Bell System Network, which would improve traffic data collection and facilitate automated switching. Russell rose through the ranks of the company, eventually becoming the Chief Wireless Architect of AT&T, as well as the Vice President of Advanced Communications Technology. Today, Russell continues to innovate: he’s currently working on building a 4th Generation Hybrid Fiber-Wireless Communications Network. 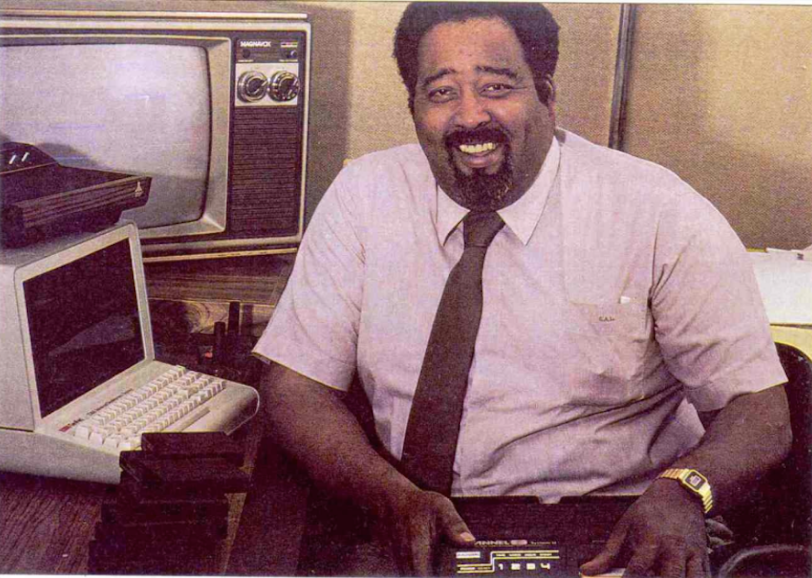 Throughout his long career as a computer engineer, Jerry Lawson reimagined what computers were capable of doing. As a child, Lawson was interested in electronics. Throughout high school, he repaired televisions in New York City to earn money for college, then went on to study engineering at Queens College. His interest in computing led to him to Silicon Valley in 1975, where he joined the Homebrew Computer Club at the beginning of the PC Revolution. Lawson was the club’s only black member – reflecting the scarcity of African-American engineers in his industry, which persists to this day.
In the mid-1970s, Lawson designed and developed an “entertainment machine” that was the first of its kind: a cartridge-based home video game console. Video game cartridges would become an industry standard, allowing users to play new games on the same machine. Lawson then went on to create Videosoft, the first development company in the industry to focus exclusively on gaming software. So the next time you lose to your roommate in Madden, thank Jerry Lawson.

CyberVista is proud to be a positive force in diversifying the cyber workforce. A few weeks ago we announced the launch of a program designed to help provide women and minorities with more opportunities to obtain a certification necessary to advance in the cybersecurity field. Through the program, we will provide up to $250,000 in free Certified Information Systems Security Professional (CISSP®) certification test preparation courses to women and minorities across more than 30 private as well as in partnership with two of the leading diversity advocacy groups in the field—Women in Technology and the International Consortium of Minorities Cybersecurity Professionals (ICMCP).
We hope that this program will provide opportunities for minorities and women to shape the technology field and further inspire both others and field as those we profiled today did in their time.
Are you ready to tackle the CISSP?  Check out our training and take the next step in your career.